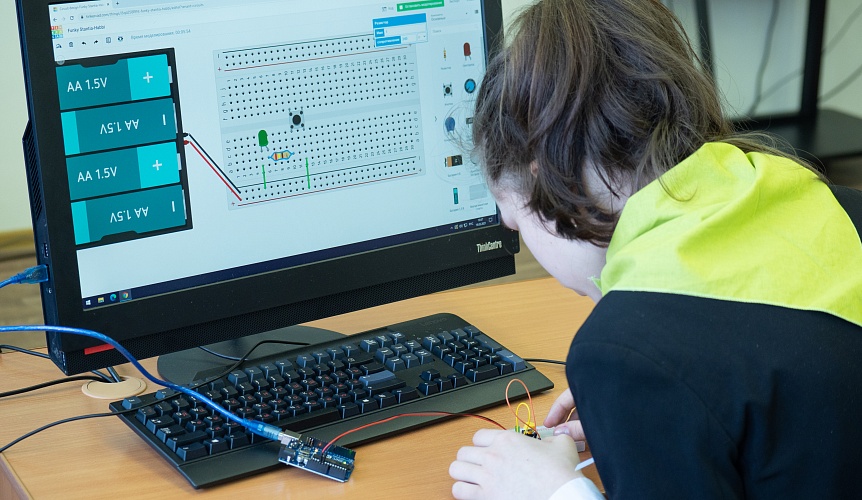 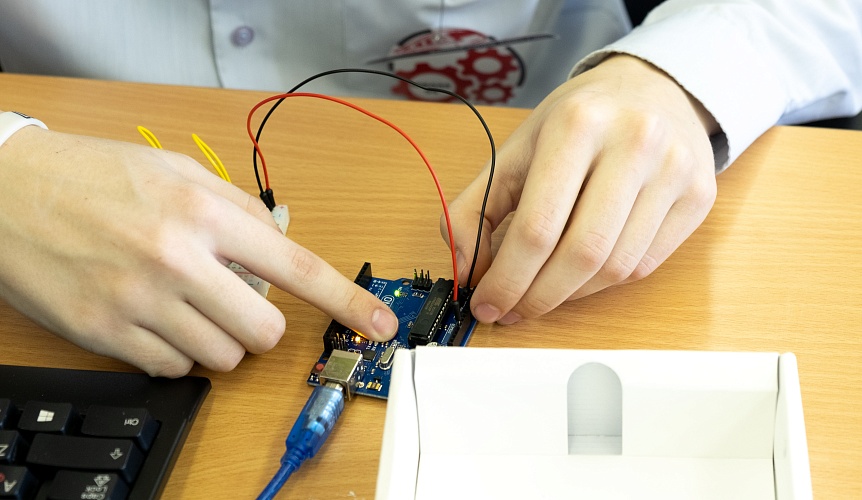 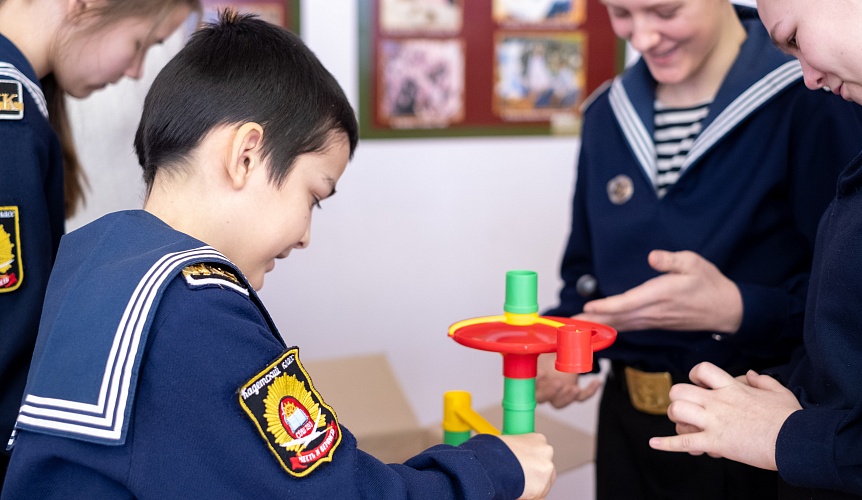 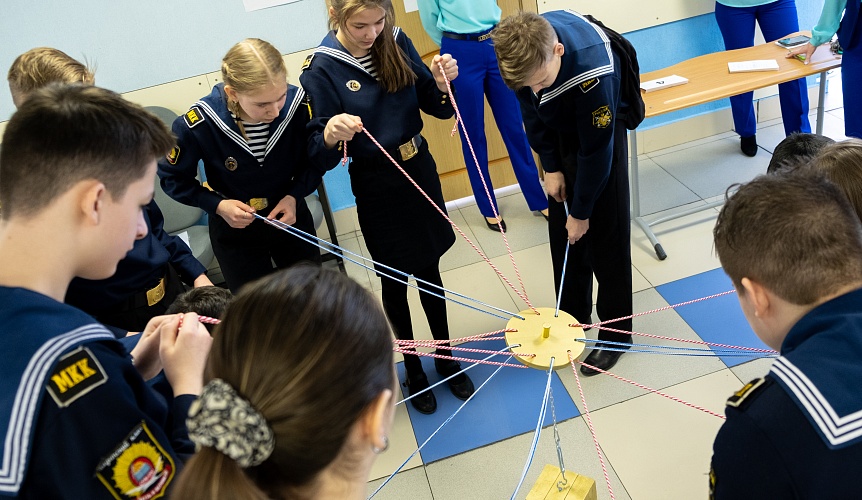 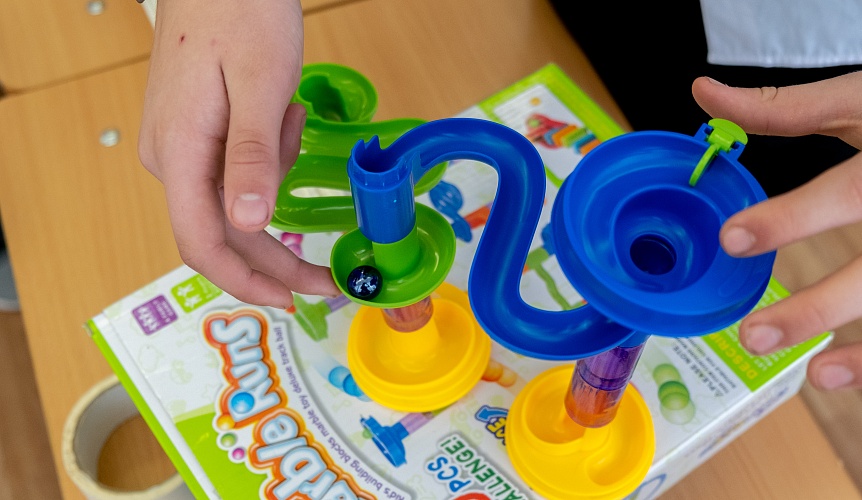 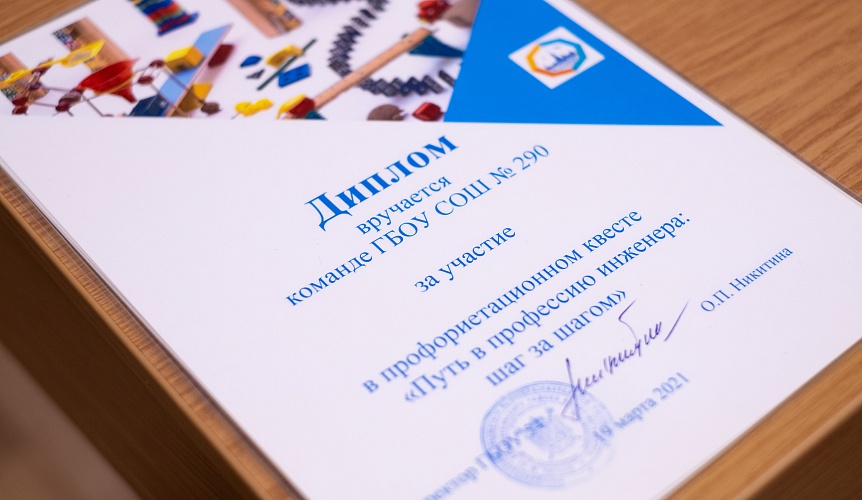 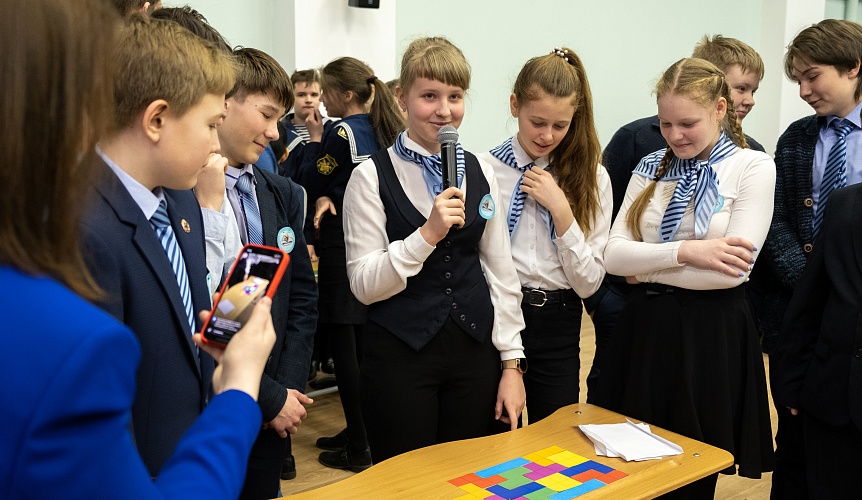 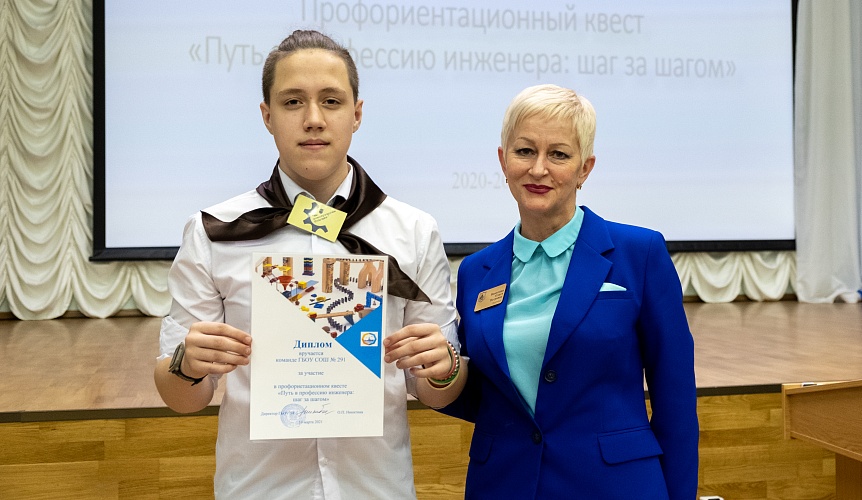 The Path to the Engineering Profession: Step by Step

On March 19, the first events of the programme of the XI St. Petersburg International Educational Forum were held. Within the framework of the scientific and practical conference with international participation "Raising the profile of the engineering profession for modern schoolchildren" the career guidance game for schoolchildren "The Path to the Engineering Profession: Step by Step" was conducted.

The interactive game was organized by the school No. 54 of the Krasnoselsky district of St. Petersburg, and teams of seventh-graders took part in it.

According to the the Decree of the President of the Russian Federation, 2021 was declared the Year of Science and Technology in the country, so the cross-cutting theme of the interactive game was domestic inventions and inventors.

Each team came up with a name and logo before the game started. During the draw, the children have received route sheets indicating the sequence of movement through the stations. During the game, the teams had to solve an engineering problem: assemble Goldberg's car and the electric circuit of the traffic light, draw a key in 3D format, and build a "Tower of Power"from cubes using a hand crane.

Live broadcast of the interactive game was on the web page of the school No. 54 of the Krasnoselsky district.