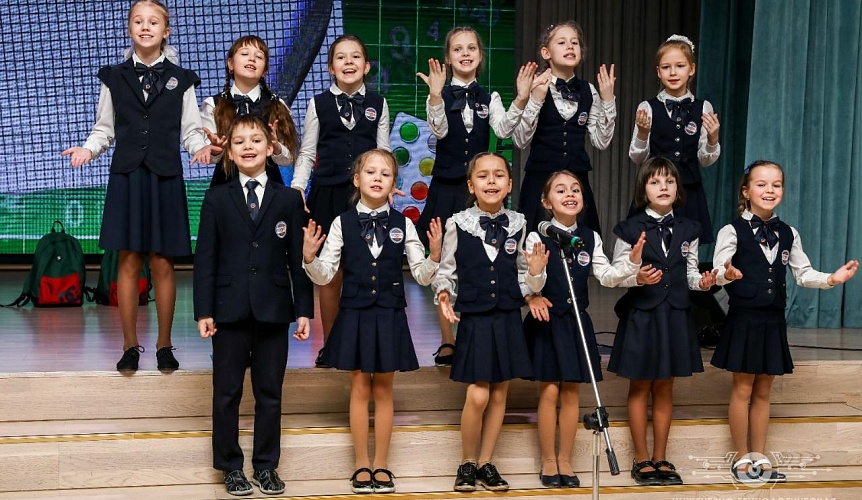 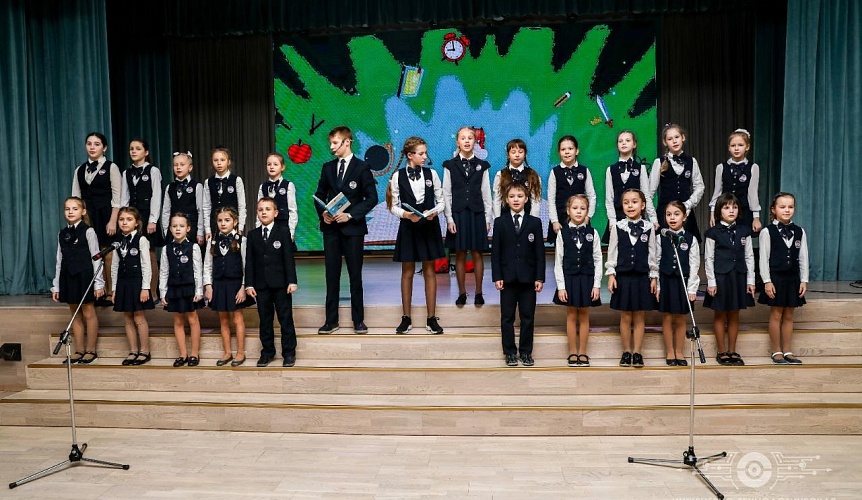 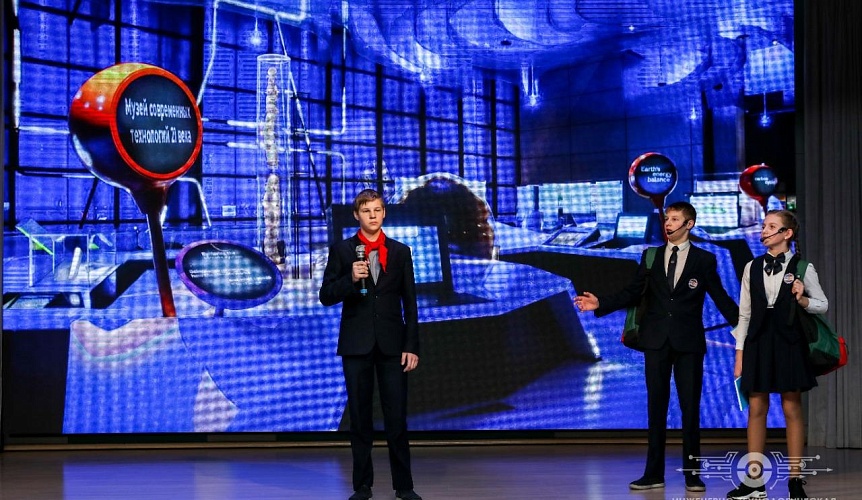 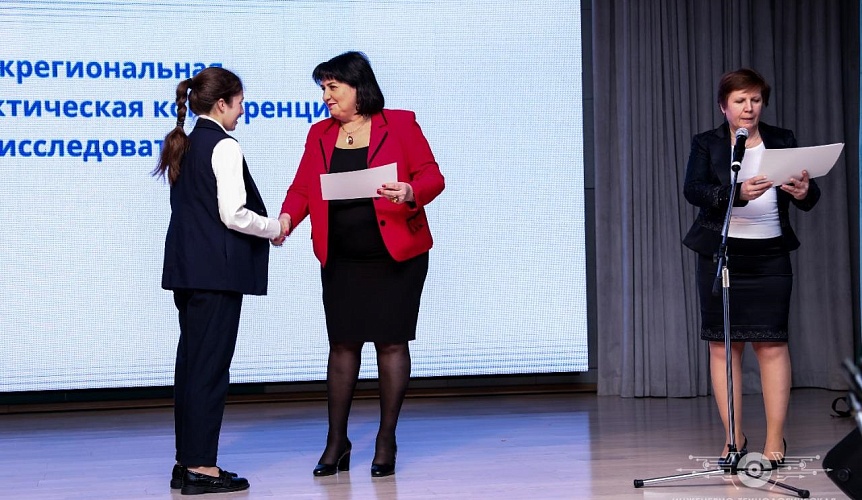 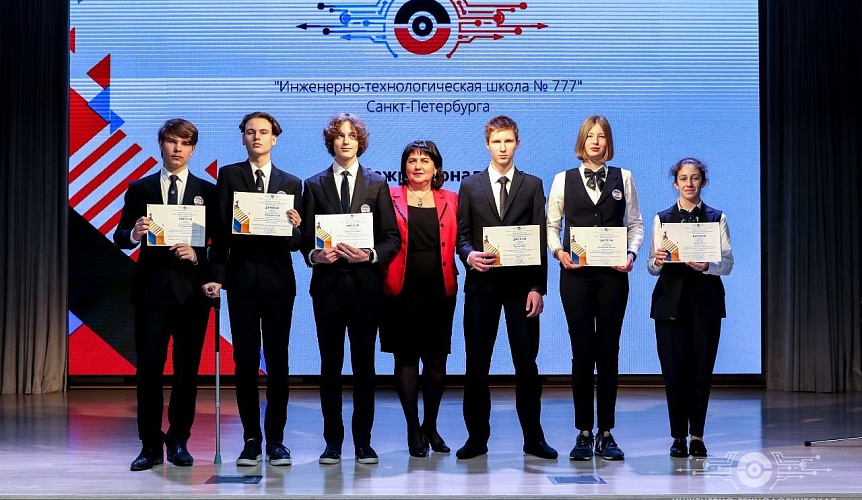 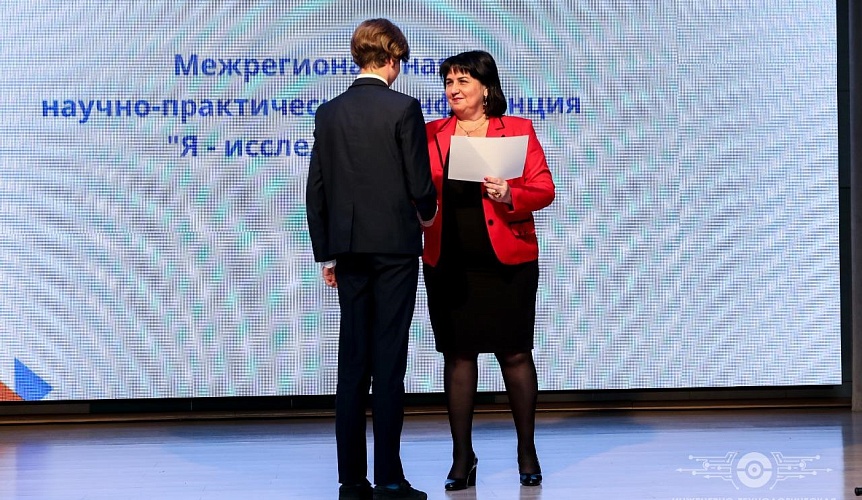 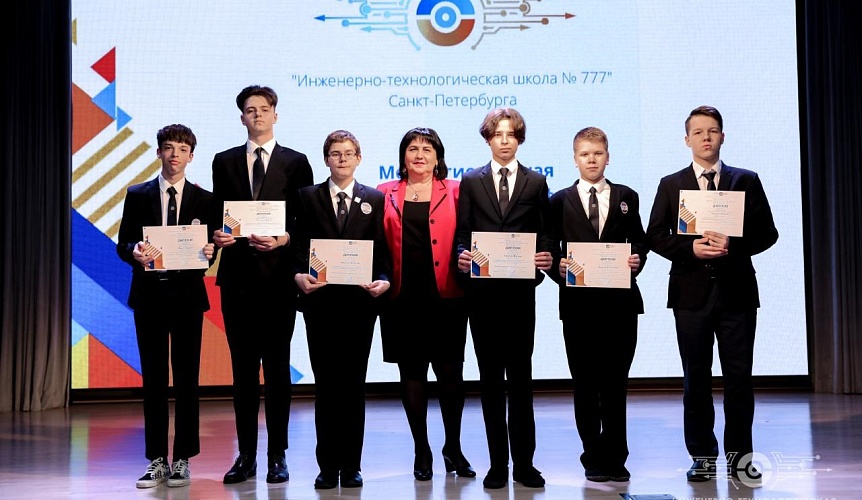 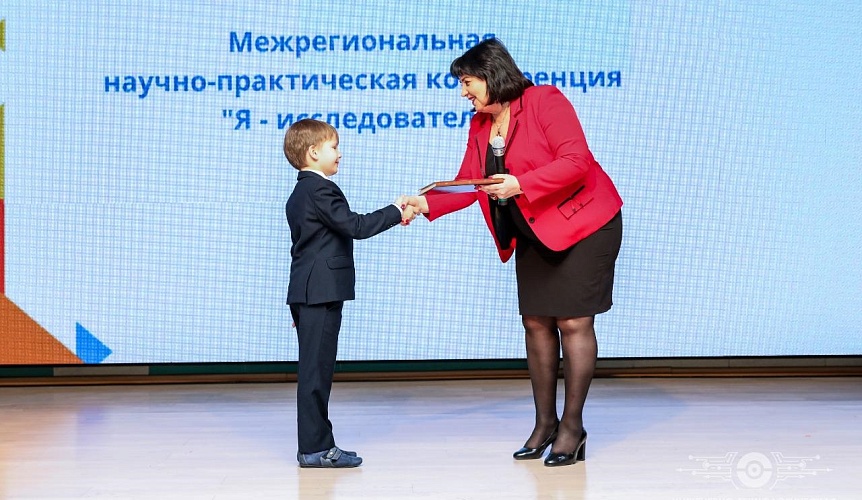 On March 24, the results of the interregional scientific and practical conference "I am a Researcher" for students of grades 8-11 were summed up in the Engineering and Technological School No. 777. The award ceremony was held within the framework of the XI St. Petersburg International Educational Forum.

At the beginning of the ceremony, the young engineers ended up in the robot museum. Trying to understand the intricacies of creating a perfect robot, the heroes got acquainted with the Electronik - the best robot of the 20th century. Kirill Khryashchev, student of grade 1.1 presented Electronik and guests with his first project on the topic "Creating a robot-artist". Kirill told about the stages of creating the robot and the difficulties he encountered in the design process.

Electronik revealed his main secret to the heroes: "Progress is driven by a man. A man who is really into science".

Vera Vladimirovna Knyazeva, Director of the Engineering and Technology School No. 777, addressed the participants with a welcoming speech. She highlighted the importance and significance of research activities in the formation of the competencies of future engineers. She thanked all the participants and teachers-mentors for their scientific research and creative aspirations.