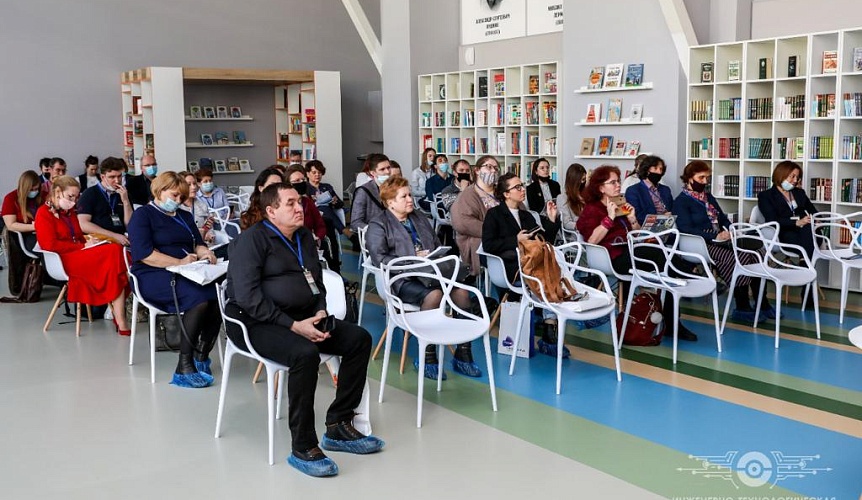 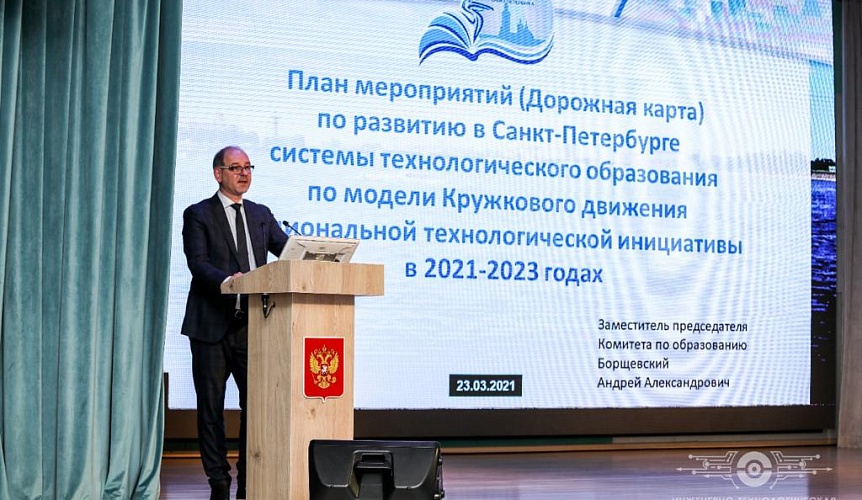 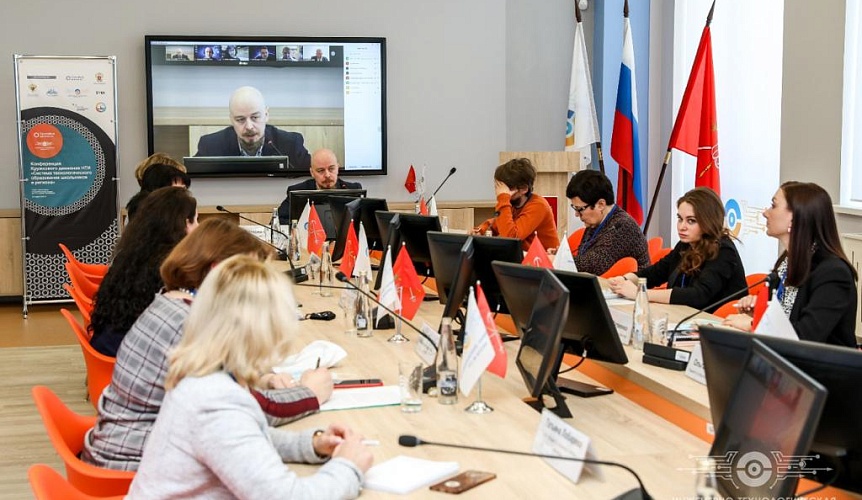 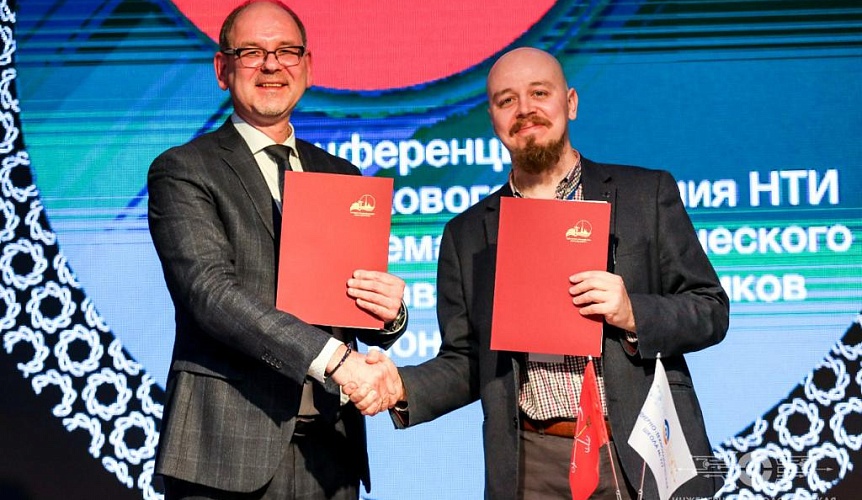 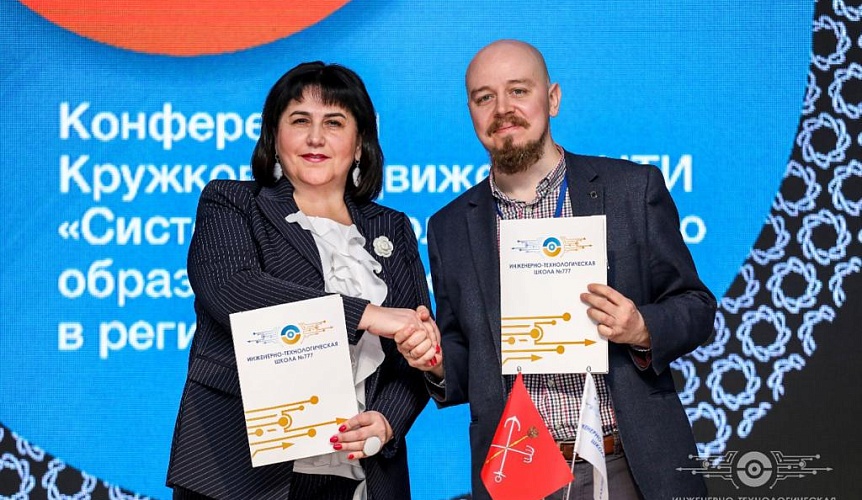 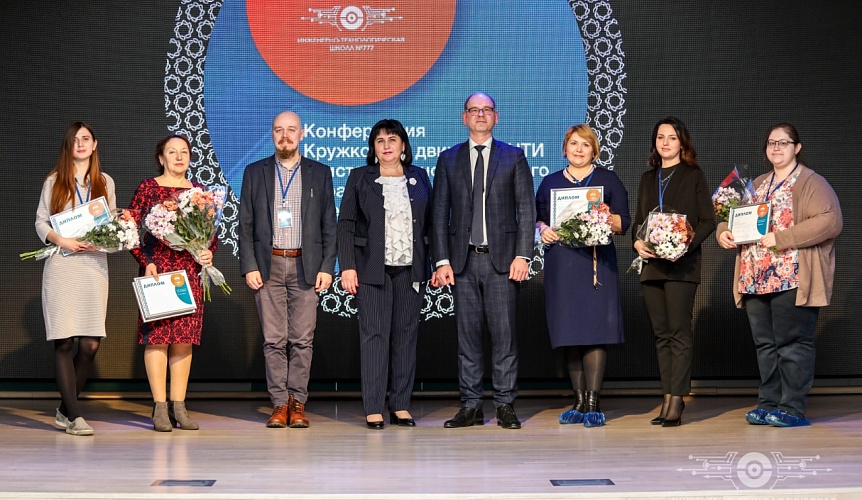 The conference gathered participants from 73 regions and five foreign countries on the site of the Engineering and Technological School No. 777 in face-to-face and online formats. In total, about a thousand applications were received from school teachers, teachers of supplementary education, mentors and leaders of clubs, employees and students of colleges and universities, representatives of school administrations, municipalities, regions, and businesses.

Representatives of St. Petersburg, Moscow Oblast, Tomsk Oblast and Novosibirsk Oblast shared their experience in the development of the study group movement, the opening of NTI groups and the development of regional systems of technological education. At the sessions, participants were presented how the NTI Study Group Movement Olympiad is being transformed from a competition into an educational programme, announced the All-Russian Congress dedicated to the 100th anniversary of the Study Group Movement in Russia, which will be held in 2021 as part of the Year of Science and Technology, as well as the All-Russian Competition of Technological Study Groups in 2021 and the competition of competencies for schoolchildren "Talent 20.35".

The roadmap for the development of the technological education system of of schoolchildren based on the model of the Study Group Movement of the National Technological Initiative (NTI) was presented in the region by the Deputy Chairman of the Education Committee of St. Petersburg, Andrey Borshchevsky.

The projected plans were consolidated by the agreements concluded by the Association of participants of technological groups with the Education Committee and the Engineering and Technological School No. 777 within the conference.

As Andrey Borshchevsky noted, one of the priority directions of the roadmap for the development of technological education of schoolchildren in St. Petersburg will be the creation of NTI groups in schools. First in pilot educational institutions with a gradual expansion to the entire network of schools in the city.

"The implementation of the roadmap will allow to open groups based on the NTI Study Group Movement model at least in 50% of St. Petersburg schools by the beginning of the 2023/2024 academic year. Also among the main areas of work – the inclusion of groups into the programme of preparation for the NTI Olympiad, implementation of the NTI Lesson in schools, the training of mentors and the integration of the system of students achievements accounting with the digital platform "Talent" of the Study Group Movement, - said Andrey Borshchevsky. – Our aim is to have at least 10,000 students annually participate in the NTI Olympiad, at least 1,000 students pass through competitions and project schools of the Study Group Movement, and to involve more than 100 teachers in this work annually."

"The time has passed very quickly since the moment when the first students from St. Petersburg took part in the NTI Olympiad to the systematic work on the development of technological education, supported at the highest level and fixed by the roadmap. St. Petersburg is becoming one of the pilot regions, where the work on the model of the NTI Study Group Movement begins to unfold and a comprehensive ecosystem of training for future technology leaders is being created," said Alexey Fedoseev, President of the Association of Participants of Technological Groups.

Within the framework of the conference, the winners and prize-winners of the First City Competition of methodological developments "NTI Lesson" were awarded. It was organized by the Engineering and Technological School No. 777 with the support of the St. Petersburg Education Committee.

Recording of the broadcast of the NTI Study Group Movement Conference in St. Petersburg.